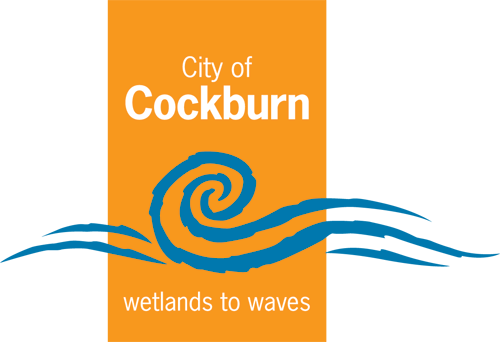 The City of Cockburn is located in the southern suburbs of Perth, Western Australia. The City is about 24 kilometres south of Perth’s Central Business District with a population of over 104,000 (as per 2016 census). The Australian census 2016 shows 34.5% of people in Cockburn had both parents born in Australia and 44.5% of people had both parents born overseas. Off which 21.42% of the total population in Cockburn (compared to 17.54% of the total State population) spoke a language other than English at home. The top 5 languages (other than English) spoken in the City are Mandarin, Italian, Filipino/Tagalog, Croatian, and Portuguese. The City of Cockburn currently ranks 6th in the top 10 most diverse Cities in Western Australia.

In response to this significant diversity, the City of Cockburn created a full time Cultural Diversity position in July 2017. The following achievements have been made thus far:

The City is committed to continue responding to the diversity needs of its residents.