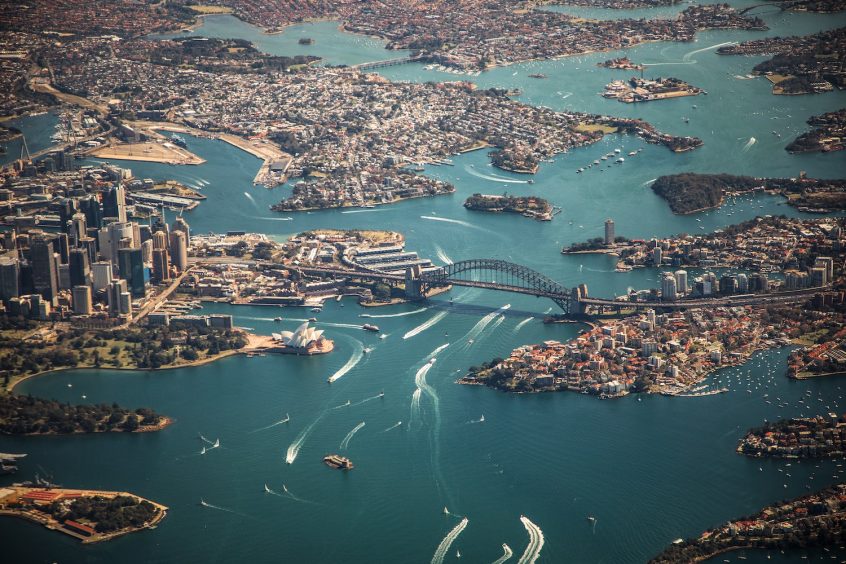 Welcome2Sydney is a project co-designed by The City of Sydney and Settlement Services International (SSI). The project connects volunteer ambassadors with newcomers to the area with the aim of encouraging people to explore the city, develop a sense of belonging, and build greater social cohesion.

With a vibrant and diverse community, the City of Sydney attracts many tourists, international student and migrants. For many people, it is their first stop in Australia and visits to the city can be daunting without support.

The idea of the Welcome2Sydney project began when residents aware of the issues surrounding new settlement wanted to show support and be involved locally.

SSI put out a call to resident volunteers who could identify a particular connection to the city. After orienting the group, SSI was able to respond to people that had requested  to be shown around specific places.

After that, a simple matching service based on mutual interests followed. Renold, a newly arrived migrant, asked to have a volunteer take him and his parents around Sydney Harbour and to the Royal Botanic Gardens where he could nurture his interest in plants. The volunteers, Alice and Kate, started the day with a picnic and then led the family to some of Sydney’s most iconic landmarks such as the Opera House.

“It’s a very special and wonderful place,” said Renold. “We were finally able to see something truly Australian and unique. Everyone was very welcoming and nobody at any time made us feel like strangers.”

Alice and Kate also benefited from the exchange. “They were constantly smiling, which was amazing,” said Alice. “Renold was really excited and proud of his floral knowledge, telling us the name of every flower he came across.”

Despite the language barriers between the ambassadors and the family, Renold and his parents were keen to chat with Alice and Kate. “They were really happy to learn new words in English,” said Kate. “The fact that they couldn’t communicate in English was evidence of how difficult it is to feel part of a new society and community without these communication tools.”

Not only did Renold and his family forge new connections and acquire tools to navigate the city on their own, but both Kate and Alice were also able to learn some of Renold’s culture and language.  “The family tried to teach us some Arabic,” said Kate. “I felt like we had formed a relationship.”

In 2018, 120 families participated in the project, and 40 volunteers were inducted. Between them, they visited over 35 places in Sydney including museums, cultural sites and the zoo.

Welcome2Sydney is one project that not only helps new people navigate the city but gives longer-term residents a chance to give back to their community as well.

It is by no means the only way of achieving greater social cohesion and community harmony, but on an individual level it certainly nurtures and gives individuals comfort in their new surroundings.

What are some of the ways your local council connects people to the city?