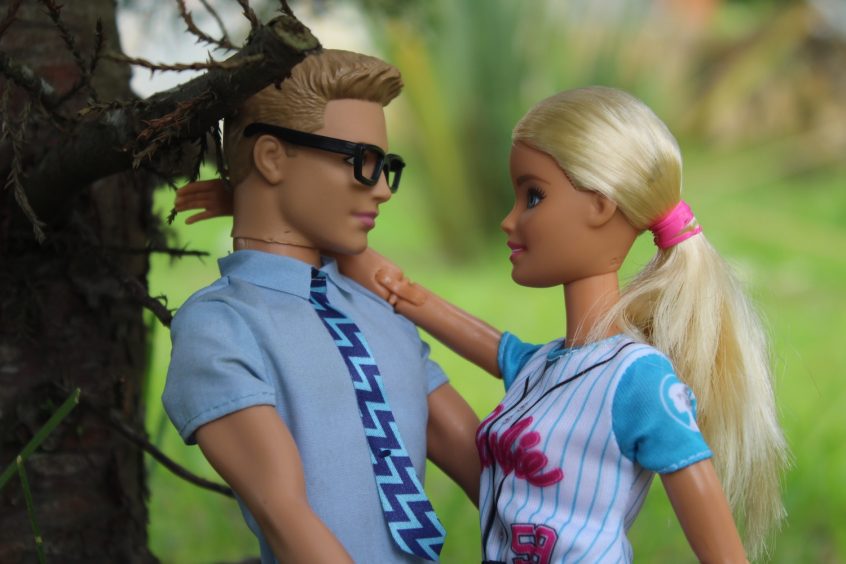 Diversity is a case of child’s play

The study, colloquially known as The Doll Test used four dolls, identical except for their colour. The children, all African-American, were asked to identify which doll they preferred to play with. The majority of them preferred the white doll and assigned positive characteristics to it. The research demonstrated that racism and segregation created a feeling of inferiority among young black children and damaged their self-esteem and self-identity.

Since the 40s, the doll test has been repeated regularly with similar results, and serves as a reminder of the importance of introducing children to a range of diverse toys at an early age.

Anyone who lives or works with young children knows the role of identity in playtime, not only to reflect the child’s own world but to show the diverse cultures that make up our society. All children want to see images that reflect themselves, to read stories that reflect their family culture, to play with resources that are familiar to their ethnic background.

Cultural invisibility can be harmful to a child’s self image. Often as a result of old purchasing processes and budget restrictions many Australian libraries have not had the books and resources that reflect the changing face of our everyday society and cultures. In the City of Knox this is changing.

In the leafy suburb of Scoresby in Melbourne’s east, the librarians at Knox Toy Library identified that many new families with multicultural backgrounds were not making use of their resources. The Knox Toy Library has always actively sought to reflect and support cultural diversity. However, the staff found that many new families from multicultural backgrounds were often unaware of the Toy Library’s existence and its resources.

A broader spectrum of toys

With funding from the Victorian Government through Welcoming Cities, additional toys and a wider range of resources were purchased to reflect ethnic backgrounds and the rich social diversity of the families in Knox. A team of dedicated librarians and community members selected a variety of toys and resources such as dolls/small world figures, dress ups, puzzles, and games representing a range of races/ethnicities, physical abilities and genders.

“We have loved seeing members reactions to the new toys purchased through the grant,” says Knox Toy Library President Melissa Bell. “Members have commented that it’s nice to see diversity shown through the toys. We look forward to seeing these toys being enjoyed by our members for many years to come.”

Wouldn’t it be good though, if this conversation was not required?

The overall aim of the librarians and community leaders was to allow more new families in Knox to be part of the Knox Toy Library. Strategies to achieve this included offering free memberships to new families, staging pop-up libraries in multicultural playgroups and translating promotional material so that everyone can have equal access to the service. Since the launch of the new collection, the librarians have seen members engaging with the new toys purchased together with new members joining.

A few of the toys purchased for the library include:

This shouldn’t be necessary

Just like the way we play, the way we choose to live our lives is never the same.

It is imperative that all children have access to inclusive range of toys and often the library is the best place to explore. The Knox Toy Library is leading the way in setting the foundations for inclusivity, but not all libraries have the funds to do this.

Ultimately, who should pick up the bill to pay for toys, books and all that is needed to reflect diversity? Yes, local governments should put funds to this through their acquisitions budgets that resource their libraries. More widely schools, child care centres and kindergartens have a responsibility and whether they are supported privately or by governments should make no difference.

Wouldn’t it be good though, if this conversation was not required?

Wouldn’t it be good if the toy companies, the publishers and the entertainment companies released products and characters that just happen to reflect the diverse society we live it and not as a category to be searched for? Until this becomes our new normal, our centres will have to actively make the choice to invest in diversity while they wait for the big players to catch up.