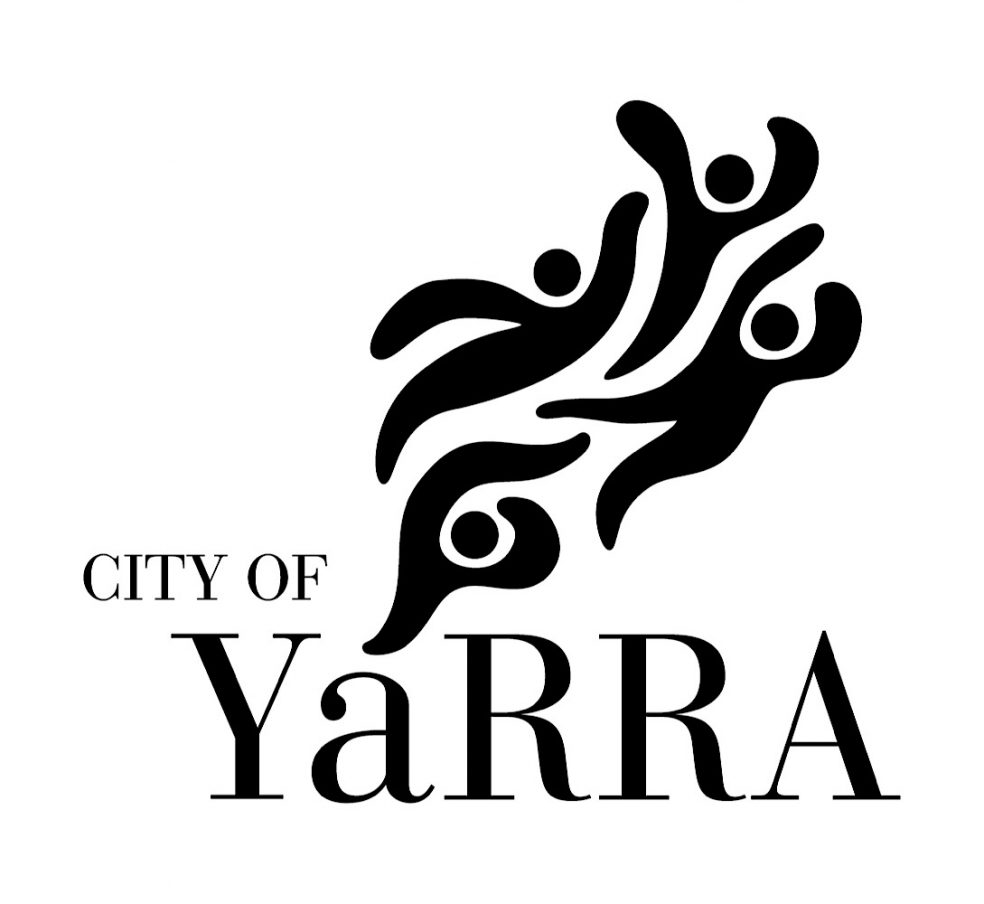 The City of Yarra is an inner metropolitan municipality in Victoria which is home to a diverse community of about 94,000 people. It is situated on the traditional lands of the Wurundjeri, and a place of special significance for the broader Aboriginal community. Yarra is an inclusive municipality, with a high proportion of same sex couples, almost one fifth of its residents are from non-English speaking backgrounds, and almost a quarter speak a language other than English at home. This diversity ensures the City of Yarra is dynamic with a lively culture built on a rich history. Multiculturalism contributes to the unique character of Yarra and also plays a vital role in the growth and development of tourism.

As part of its commitment to creating a welcoming and inclusive environment for new arrivals, Yarra Council has been collaborating with the community on the We Stand Together project which includes a forum held during Law Week addressing racial and religious motivated crime. Yarra also hosts a series of events during Refugee Week aimed at the broader community and designed to raise awareness of refugee and asylum seeker issues.