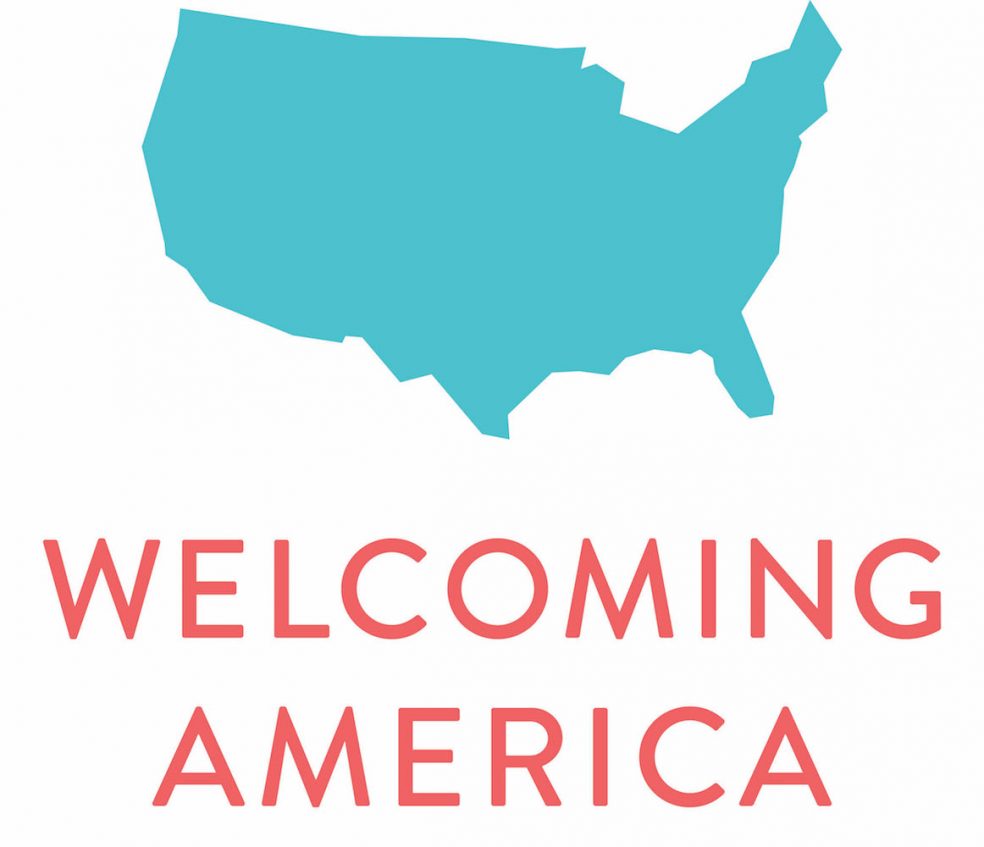 Launched in 2009, Welcoming America has spurred a growing movement across the United States, with one in eight Americans living in a Welcoming Community. Their award-winning, social entrepreneurship model is beginning to scale globally.

A non-profit, non-partisan organization, Welcoming America is proud to support the many diverse communities and partners who are leading efforts to make their communities more vibrant places for all.

In a 21st century world, the strongest communities will be ones where all people can take part in economic, civic, and social life. These places show it is possible to go beyond fear and even tolerance for a bright future for all.

Just as fertile soil is needed for a seed to grow, welcoming communities foster a culture and policy environment that makes it possible for newcomers of all backgrounds to feel valued and to fully participate alongside their neighbours in the social, civic, and economic fabric of their adopted hometowns.

Welcoming America’s local approach goes beyond a single program or service to work with institutions across the community to reduce the barriers that immigrants face to fully participating and build bridges between newcomers and long-time residents.