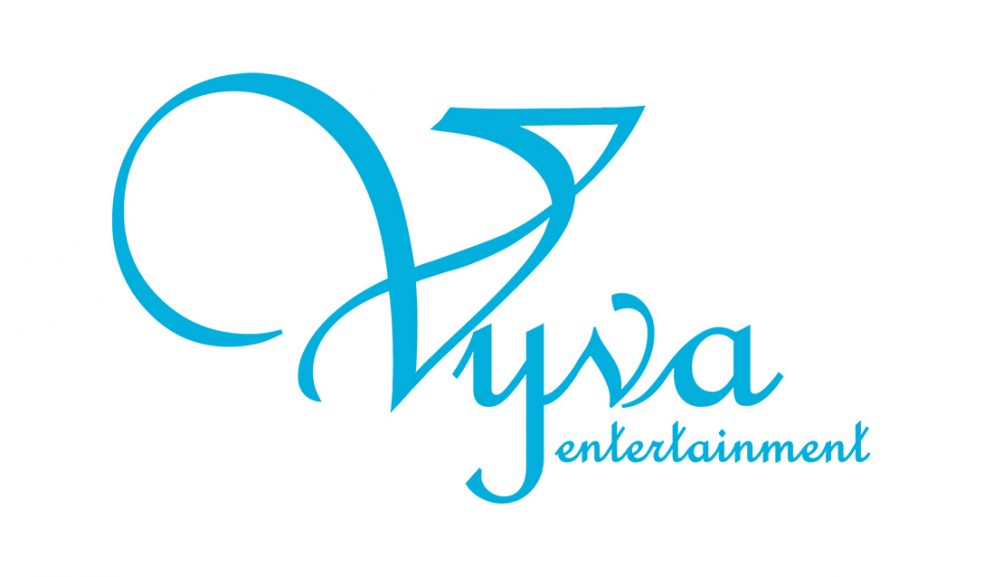 Vyva Entertainment (VE) exists to educate and empower individuals through the use of music and its culture. Based in Sydney, VE has been working within the music and creative industries over the last 18 years, both locally and internationally. VE produces events and programs, as well as, consulting, artist management and career development. We design high quality art projects that infuse education, industry and community into safe spaces where individuals, in particular young people, feel free to be themselves and where self-discovery and expression are encouraged. We specialise in working with diverse voices and activists to amplify necessary and relevant narratives that need to be heard.

4ESYDNEY HIPHOP FESTIVAL AND CONFERENCE: 4ESydney utilises HipHop and music culture to foster artistic careers and generate community harmony, engagement and skills development. 4ESydney is the only festival and project of its kind, specialising in HipHop culture and multi artform, interdisciplinary practice. It acts as a meeting ground, a space where community, industry and education meet, to create unique opportunities for the growth and preservation of HipHop culture, professional development and industry sustainability. For the community, by the community, 4ESydney continues to gradually build a global infrastructure and platform for HipHop in Australia.

ODYSSEUS: ODYSSEUS, is a reinterpretation of Homer’s ‘The Odyssey’ which draws connections between Greece and the Greek diaspora of Australia through multi-disciplinary collaboration. It’s a grass-roots multi-arts collaboration led by independent artist Luka Lesson, videographer Claudia Sangiorgi Dalimore and composer James Humberstone. ODYSSEUS collides HipHop, spoken word, film, electronic and classical music together, breathing new meaning into the words that were first composed and recited almost 3,000 years ago.

DOBBY: DOBBY is a rapper, drummer and music composer. He proudly identifies as a Filipino and Aboriginal musician, whose family is from Brewarrina on Ngemba land, and is a member of the Murrawarri Republic in Weilmoringle, NSW. He has performed extensively locally including BIGSOUND and Sydney Opera House, and internationally in Germany, UK, USA and Netherlands.

BARKAA: BARKAA is a Malyangapa, Barkindji woman from Western New South Wales, now living in South West Sydney on Gandangara land. Music to BARKAA has been part of her journey to express herself, the truth and issues impacting First Nations people. 2020 has been a massive year for BARKAA as she launched herself onto the music scene and on a fast and steady incline as a critical contributor to Australia’s musical landscape.