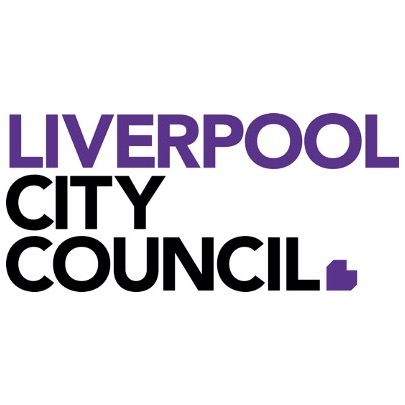 Liverpool is one of the largest local government areas in metropolitan Sydney, Australia, with more than 220,000 residents living in 42 suburbs. Home to Western Sydney International Airport, the Western Sydney Aerotropolis and the Liverpool Innovation Precinct, Liverpool has emerged as Sydney’s Third CBD. Liverpool City Council is working towards making the growing city an even better place to live, work, invest in, study and visit. One of the most diverse cities in Australia, it is home to residents of many different cultures, histories and experiences. Council celebrates the City’s rich Aboriginal heritage; and encourages all community members to know, understand and respect their fellow residents.

In joining the Welcoming Cities Network, Council is affirming its commitment to recognising the diversity of the many cultures in Liverpool who share the values of tolerance and respect for one another, and their rights together with all Australians to live according to their own beliefs and culture. Liverpool is the face of modern multicultural Australia, speaking over 140 languages. Liverpool prides itself on building on the richness of Aboriginal heritage, a tradition of cultural diversity, as well as being home to one of the highest settlement areas of Australia’s most recent arrivals. Almost one in three people in Liverpool are born overseas and over half the population speak a language other than English at home. Being part of the Welcoming Cities Network will support Council to implement further initiatives which work towards building a safe, vibrant and welcoming Liverpool for all, building greater social cohesion and community harmony.