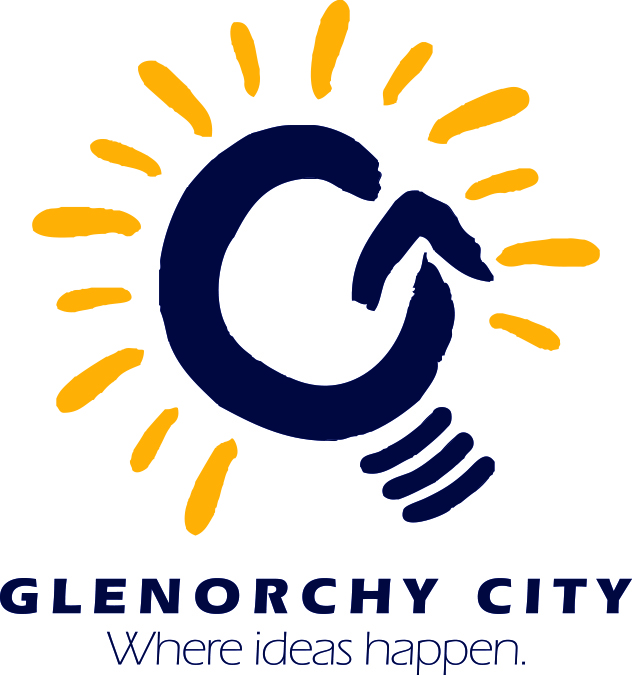 We are a proud city; a city of arts; of opportunity; of partnerships; a city that makes exciting things happen!

The City of Glenorchy, Tasmania’s fourth largest City, is located in the Greater Hobart metropolitan area in Southern Tasmania. It is situated immediately next to Tasmania’s capital city, Hobart and is nestled below the Wellington Range on the western shore of the River Derwent. Glenorchy has a population of 46,253, distributed over an area of 121km2.

Tasmanian Aboriginals were the first inhabitants of the area where Glenorchy lies today, with European settlement beginning in Glenorchy in 1804.

The City of Glenorchy is a culturally diverse community, and has a proud history of people from many other countries and communities making Glenorchy their home.

In 2016, 12.5% of the population was born overseas, and 8.7% were from a non-English speaking background. Between 2011 and 2016, the number of people born overseas increased by 17.8%, and the number of people from a non-English speaking background increased by 31.0%. Of the 5,791 people living in the City of Glenorchy who were born overseas, 25% arrived in Australia within 5 years prior to 2016. Aboriginal and/or Torres Strait Island people made up 4.9% of the population.

Council has a number of initiatives and activities in place to celebrate our diversity and provide opportunities for people of all backgrounds to participate fully in the community.

Some of our key events include the annual Moonah Taste of the World Festival and the Hear Our Voices Multicultural Women’s Gathering, both of which promote identity, inclusion and City pride. Council works closely with the local Migrant Resource Centre and is also working towards developing a Multicultural Hub within the City.

As identified in the City of Glenorchy Community Plan 2015-2040, Council and community goals are to continue to welcome new arrivals from all countries and work with them to build on the multicultural traditions in our community through arts, food, music, entertainment and shared experiences.

We acknowledge and respect the traditional owners whose ancestral lands we now share.

We welcome new migrants to our city and acknowledge the ongoing contributions made by established migrants who call this city home.

We recognise the social, cultural and economic values that being multicultural brings to our city.

We celebrate the diversity in language, culture, belief and heritage that comes with being a multicultural city.

We embrace the role local council can play in supporting our multicultural community to be all they aspire to become.