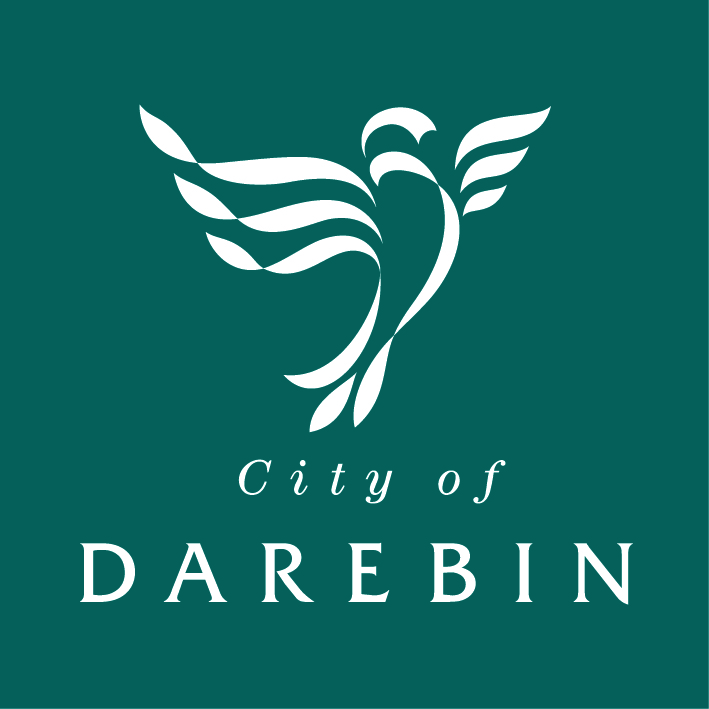 The city of Darebin continues to be one of the most diverse cities in Australia. Darebin is an inner northern suburb of 155,000 people with 31 % being born from overseas.

With a its generous social and community infrastructure, open space and a long history promoting and celebrating diversity, Darebin continues to attract more individuals and families born overseas than the Melbourne metropolitan average (11,820 people moved to Darebin between 2012 and 2016.

The city of Darebin is home to the largest urban indigenous population in Victoria and has the highest number of Aboriginal controlled organisations.

The Darebin Council Plan 2017 – 2012 states that ‘We will lead on equity and recognise that our diverse community as our greatest asset for solving future challenges by ensuring diverse voices are included in our decision making’.

‘We will provide opportunities for ALL to live their lives well by actively encouraging civic, cultural, physical, social and economic participation.

The City is home to a diverse religious population with a higher than average number of individuals from predominantly Middle Eastern and Asian religions than the metropolitan average. Darebin Council strong commitment to religious diversity and harmony is demonstrated by being one of the first Council’s in Australia to employ a multi faith officer.