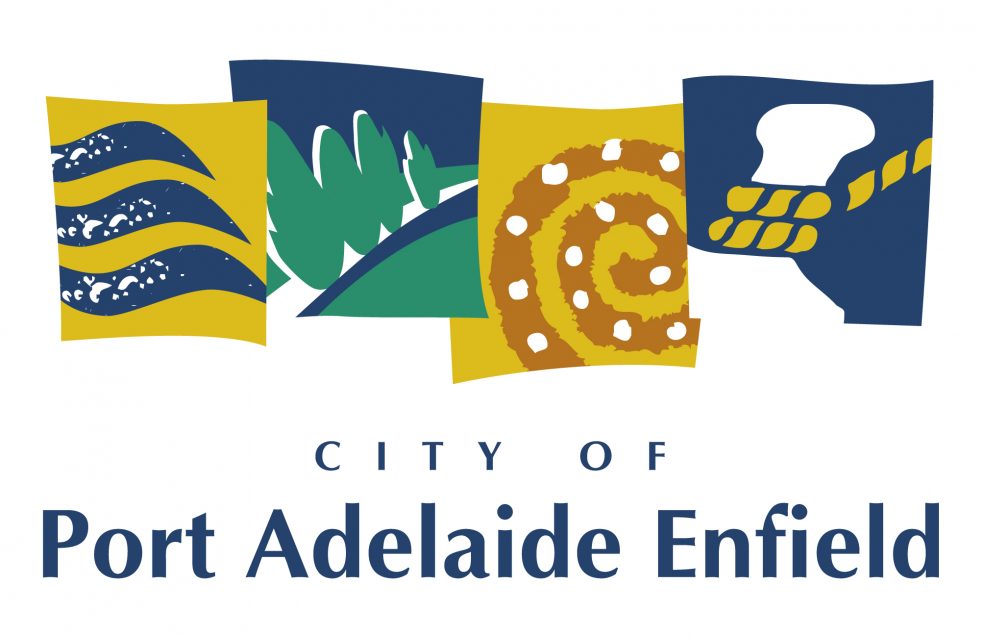 The City of Port Adelaide Enfield is one of the largest Councils in metropolitan Adelaide with its boundary extending from the River Torrens to Outer Harbor covering an area of about 97 square kilometres. The estimated resident population is 120,427, which is the third highest of any Council in the state.

The City offers some of the State’s finest historical buildings and landmarks, together with a wealth of parks, cultural facilities beaches and recreational areas.

The City of Port Adelaide Enfield acknowledges that they are on the traditional country of the Kaurna people of the Adelaide Plains. Their cultural heritage, beliefs and relationship with the land are of continuing importance today.

The City recognises the importance of preserving their cultural heritage – recognising the past, acting in the present and building a better future. Aboriginal people have lived on this land for 60,000 years. Their heritage includes stories, people, memories, events and traditions as well as landscapes and places that are of significance to our local community.

The City of Port Adelaide Enfield has a widely diverse population. Over 30% of our population, as at the 2011 Census, report their birthplace as being overseas with 24% coming from countries where English was not their first language.

Port Adelaide Enfield has been a primary settlement area for new arrival populations since the post-war period. During this time we have welcomed into our region people from Europe, South East Asia, the Middle East and African continents. The Multicultural mix of our community provide a significant asset in the vibrancy, colour and diversity found in our region, expressed through food, music, religion, festivals, art and language. The region benefits from the skills provided by those who have arrived as skilled migrants and from the thirst for knowledge exhibited by overseas students living in the area.

The City of Port Adelaide Enfield’s vision is for “A City that values its diverse community and embraces change through innovation, resilience and community leadership”.

As the first Council in South Australia to join the Welcoming Cities network they look forward to achieving theur vision for all people in their community.