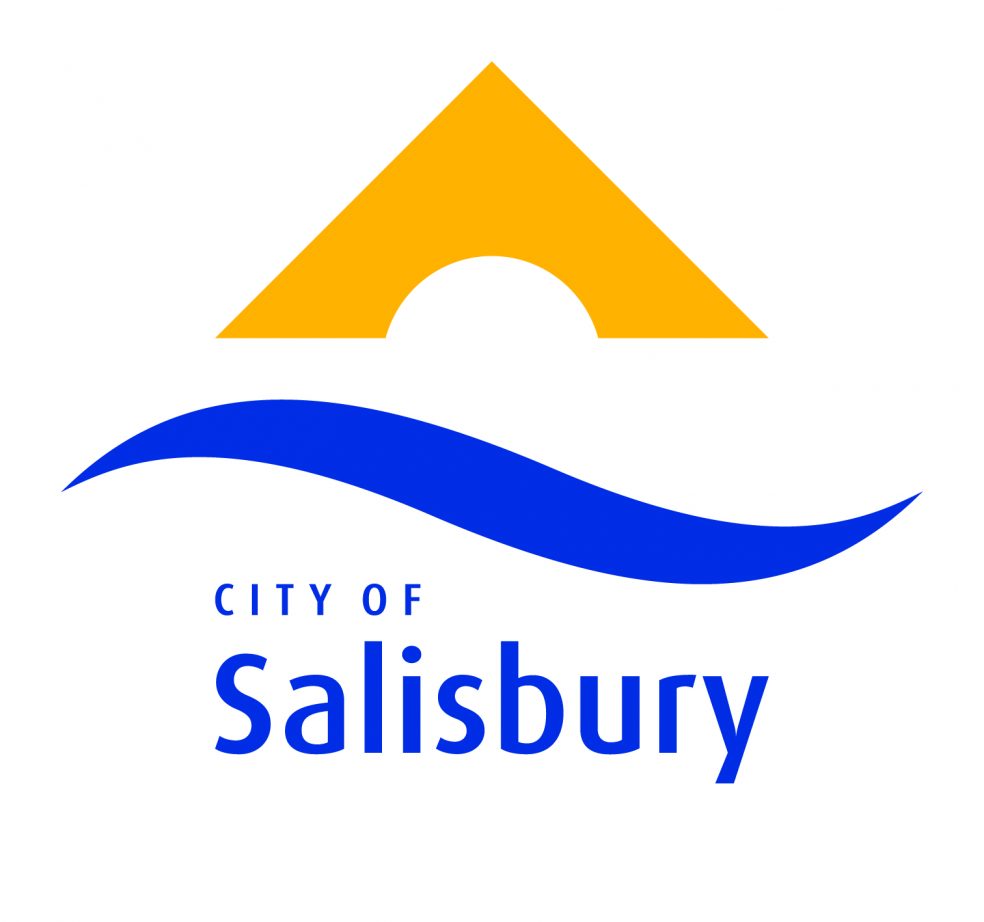 City of Salisbury is a South Australian local government area north of Adelaide with a population of approximately 141,000 people. It spans a unique landscape, from the shores of the Gult St. Vincent, to the Para Escarpment, to the foothills of Mount Lofty Ranges. We acknowledge the Kaurna People as the traditional owners of the land, and recognise their cultural and spiritual connection to the land and pay our respect to Elders past, present and emerging.

City of Salisbury’s population is rich in cultural diversity, with approximately 36% of the population born outside Australia and approximately 2% identifying as Aboriginal and/or Torres Strait Islander. As a Refugee Welcome Zone, a Welcoming City and an Intercultural City, it continues to attract the majority of migrants arriving in South Australia.

City of Salisbury has developed positive and trusting relationships with communities and due to its intercultural work, has gained a positive reputation amongst new residents and migrants. City of Salisbury is committed to continually improving how we support new migrants as a Welcoming City to achieve the City’s vision of being a ‘flourishing City with opportunities for all’.