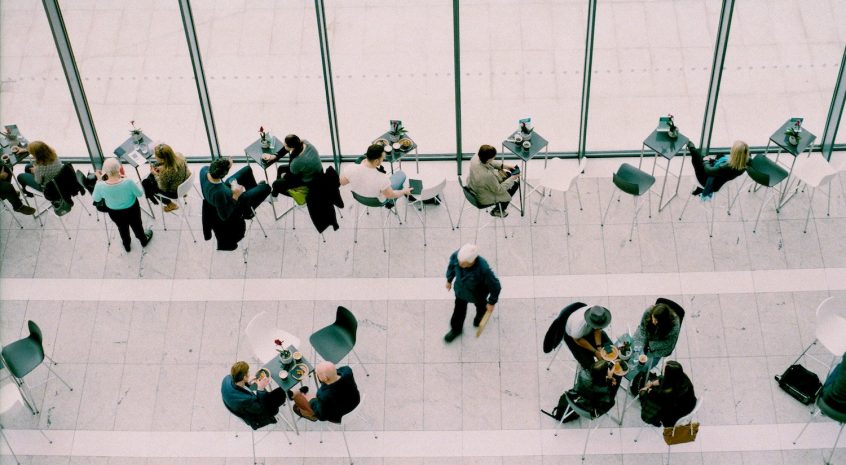 The City of Stirling in Australia has a new network of diversity champions. In local government, engaging diverse communities is everyone’s job.

As with many local governments across Australia, the responsibility for engaging and including diverse communities often lies with a stand alone community development department. Generating awareness and sharing knowledge of multicultural communities and their needs is often done in isolation — and without broader council buy-in.

This has been the case with Western Australian city of Stirling, and its council’s community development department. In the past, the department’s approach to promoting cultural competency in other business units was to offer cultural diversity training and informal consultancy on an “as required” basis. Over time, however, the city recognised that systemic change across the organisation would need to occur.

So, the city of Stirling is now changing course, and implementing a council-wide diversity champion initiative. Already, the results are pointing to a more welcoming and inclusive community.

An inclusive and harmonious city

Stirling’s diversity champions network is intended to help the city work towards its vision of an “inclusive and harmonious city”, as outlined in the Community Strategic Plan. This network provides staff from across the entire organisation with the opportunity to get involved in the implementation of strategies that focus on building inclusiveness for everyone.

Empowering people across the organisation to play a proactive role in responding to multicultural issues in a work context ensures that real change will be implemented.

Sarah Janali, team leader, cultural diversity & community, is an advocate of the council-wide approach. “Diversity champions receive training by specialist diversity and inclusion staff, so rather than this knowledge and expertise being held in one area it is spread across the organisation. The champions also bring their unique perspectives to the table and an understanding of what works and what doesn’t in their work environment,” she said.

To get the city’s employees interested in this approach, some diversity champions have delivered short learning or taster activities in their team meetings. Ameen Khan is a customer service officer — and the first point of call for residents to access council services, whether that be about rates, rubbish and roads or community programs and library services.

Though he and his team are trained to help every person with respect and an open mind, he has noticed that the information he shares through his champion role has allowed for the team to have an increased cultural awareness of each person who phones, emails or visits the office.

For example, when the English proficiency of some customers is not high, verbal communication can be particularly open to misunderstanding, and the customer service team now have more awareness about when to use an interpreter.

Ameen’s presentations on specifics of different cultures which he has delivered to colleagues have provided support in troubleshooting challenges when they occur. “One of the highlights was when I introduced a Harmony Week celebration for the customer service team… I delivered a presentation on the history of Australia’s multiculturalism and welcomed the team to speak about their interesting heritages,” he said.

Ameen relishes his role as a diversity champion and finds value in sharing information with other departments, creating further opportunities to increase cultural awareness and to celebrate diversity.

This awareness has flowed into areas outside of work, further spreading knowledge and respect into the wider community. Ameen said, “my colleagues often ask me questions on the best way to approach and interact with people of certain cultures. They have also expressed that the knowledge they have gained has benefitted them in their awareness outside of work and in their personal lives as well.”

Strategies such as the diversity champion network demonstrate that everyone has a role to ensure that residents of all abilities have access to city services and are included in community life. The city of Stirling continues to be a leader in welcoming work and as such will reap the rewards of connected and inclusive communities into the future.

Written by Bel Schenk, Welcoming Cities Coordinator (Victoria).
Previously posted on Apolitical and Cities of Migration. You can read the original article here.
Photo by Daria Shevtsova on Unsplash.