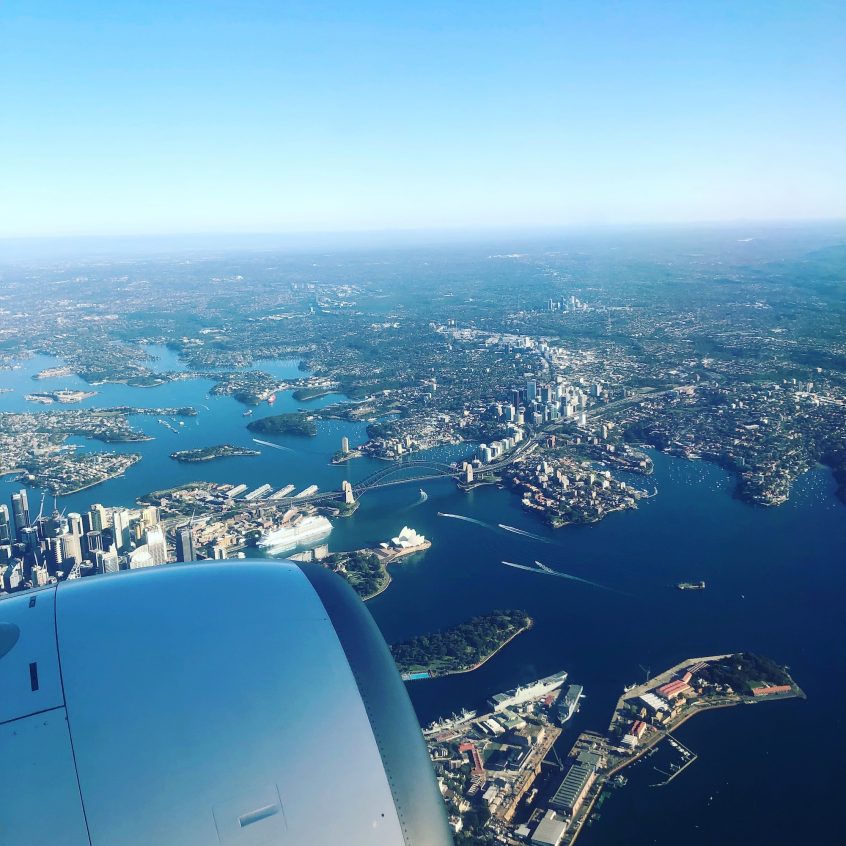 Welcoming Cities is about to conclude its third calendar year, and we have much to celebrate and consider.

A conversation and idea, sparked by the Scanlon Foundation and carried by Welcome to Australia, is now a national network of 26 local councils representing more than 3.5 million people (15 percent of the Australian population).

None of these issues can be meaningfully or effectively addressed in silos, soundbites or strategies from the playbook of fear. And, in the face of such challenges, our network continues to grow. Councils and communities are recognising the need to unite and work together.

If it is possible to use a single word to summarise the approach of our members and supporters, that word is courage.

As 2018 draws to a close I wish to thank all our partners, members and supporters for their demonstrated courage.

In a political and media climate that often seeks to appeal to our worst, rather than our best – you demonstrate courage and commitment that should be celebrated rather than maligned.

Thank you for having the courage to imagine and pursue what it might require for everyone to belong, participate and thrive in a welcoming Australia.